I decided that I had to cover up the parts of the new septic tank that sticks up above the ground and what better way to do this than with perennials.  During this time of year they are on sale so I got some good deals.

For your viewing pleasure the before and after pictures.

Email ThisBlogThis!Share to TwitterShare to FacebookShare to Pinterest
Labels: General

If you recall from my previous Summertime Fun blog, we have a septic problem.  Well, the problem is now resolved and I have pictures to prove it.  Not only did we replace the entire septic system, but I gained almost a whole new front yard to boot!  Here are some pictures for your viewing pleasure. 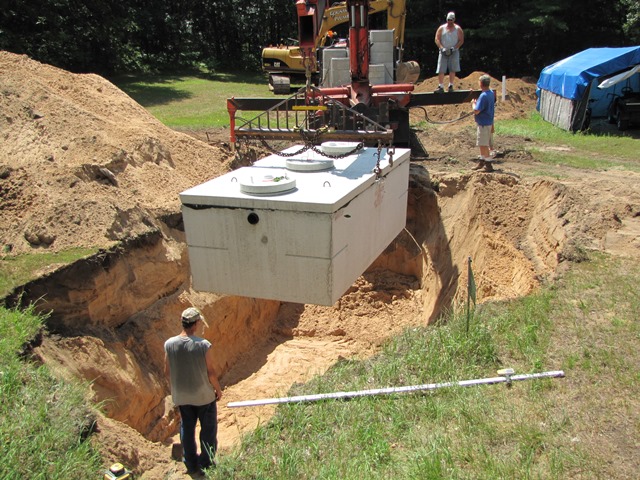 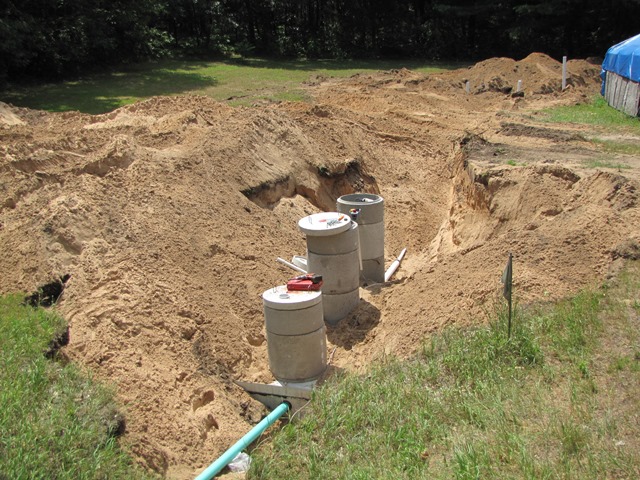 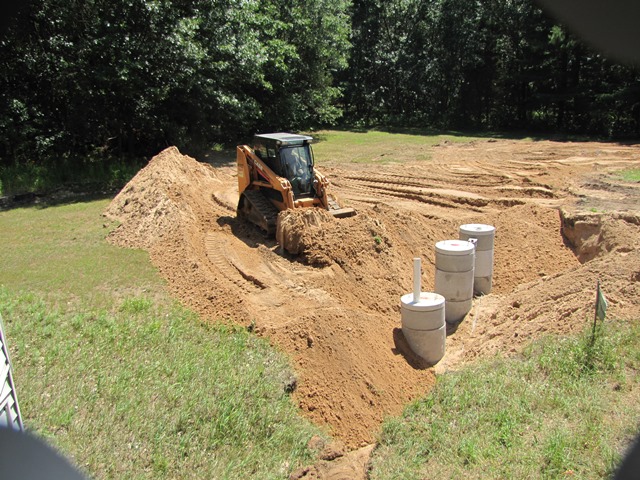 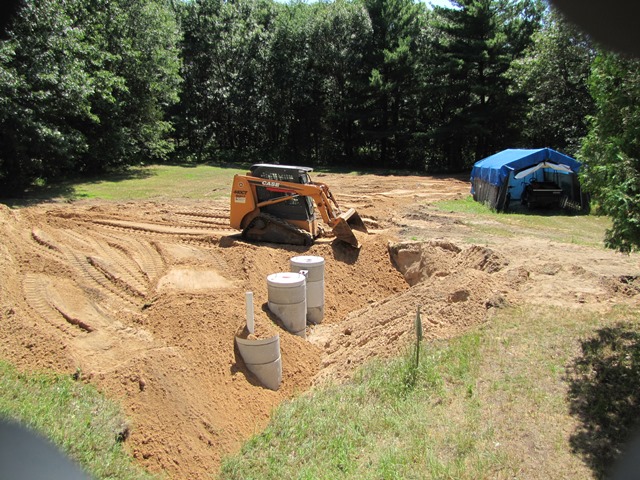 The pictures you see before are a before and after view of the yard.  On the plus side.  I'm very sure that we won't have to worry about mowing a lot of this part of the yard!

Email ThisBlogThis!Share to TwitterShare to FacebookShare to Pinterest
Labels: General

Here's what I have been up to lately.  So far since I started making soap the end of May, I have made soap every weekend.  I took a break this weekend because I needed to start working on jewelry for my fall & winter shows.  I am also going to try and do a show at South Padre Island in Texas during January 2014.  Busy times ahead!

So, here are some pictures of the soap I have made and also something wonderful my husband made for me, he is a genius! (Don't tell him I said that, I'll never hear the end of it!)

First I am going to show you the soap I call Chocolate Drops.  I used actual cocoa powder (the kind you use to make hot chocolate, put in cakes, etc) for the 'drop' part of it.  This was my first time using it, so it's kind of experimental.  I don't know yet how it will turn out when using it, so I won't be selling any until I use it myself.

After I cut it into bars, I realized I should have mixed the chocolate part with the uncolored soap.  But that's why you experiment, right?

Below are pictures of the Orange Eucalyptus soap I made.  It smells wonderful!

This soap came out more 'sticky' so I had to let the soap log dry for a week before I cut it. This was probably because I used less lye than I should have.  I didn't realize I didn't have enough lye until I had reached the point of no return!  Live and learn eh?


I am using brown grocery bags to print my labels.  No only am I recycling, but I also like the paper wrappers being heavier than regular paper.  That scroll-work design color will change depending on the soap it's wrapped in.  For instance, when I make lavender soap, I'll be doing them in purple.